FG must meet all the demands of ASUU with immediate effect 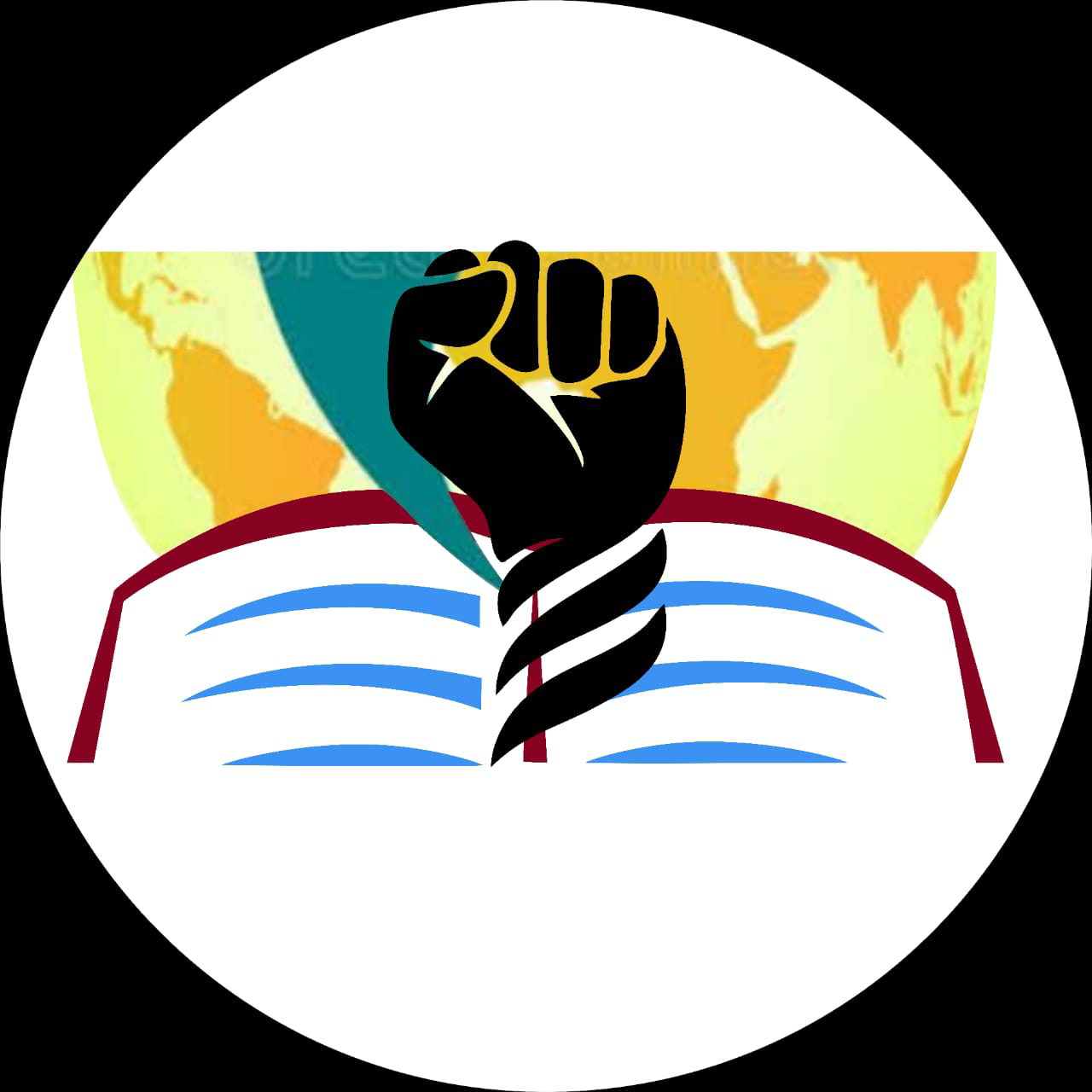 WE REJECT THE RULING OF THE INDUSTRIAL COURT OVER THE FG-ASUU CASE. WE CALL ON ASUU TO DEFY THE RULING AND DECLARE A NATIONAL PROTEST NOW!
FG must meet all the demands of ASUU with immediate effect
For a National mass protest to demand proper and adequate funding of Education
NLC must rise and the Sections 47 of the Trade Dispute Act, TDA, must be scrapped!
The Workers and Youths Solidarity Network (WYSN) condemns in totality the ruling of Justice Hamman, a vacation judge, who ordered the resumption of ASUU even when the purported case hasn’t passed through the Industrial Arbitration Panel, IAP, before landing at the National Industrial Court (NIC). We also hold the court ruling lacks every moral ground to compel the striking union to resume work, when there is no concrete plan to resolve all of the contradictions that led to the strike. As a way forward, ASUU needs to outrightly reject and defy the court ruling and take the struggle beyond the mere sit-at-home strike and engage in nationwide protests and stoppages. We also call on the National Labour Congress to declare a 3-day mass strike, not only in solidarity with the striking union, but also to demand the scrapping of the section 47 of the NIC that gives power to the court to stop unions from embarking on their civil-legal way of negotiating and demanding for their rights.
We can recall that the strike action commenced on the 14th of February, 2022, where the members of ASUU were demanding for the adoption of UTAS, a raise in poverty-stricken wages and improved funding to education. Instead of acceding to the demands and making provisions for improved funding, the Buhari/APC-led federal government imposed the extant no-work-no-pay rule to compel the union back to work. As if the seizing of 8-months salaries of the union is not enough, the same FG dragged ASUU to court just to enforce an undemocratic ruling on the mass of the people. If this despotic act is not curtailed, the regime will grow wings and continue to trample on the rights of the common people.
Millions of Nigerian youths have been locked out of school for more than 215 days and the educational system of the country has been left in tatters. The children of the poor and working people who cannot afford private universities have been denied access to education while the children of the ruling elites are busy graduating from overseas universities. Even few days ago, the daughter of the president graduated from a United Kingdom university, while the educational system of the country is left to collapse.
It is now that the government needs to attend to all of the demands of ASUU and completely revamp the educational sector. The fact that the children of the ruling elites attend universities outside the country testifies to the poor state of our education and the need to urgently reshape it. While we salute the doggedness of the National Association of Nigerian Students (NANS) who have organized themselves to take over major roads and barricade important hotspots, we call on the members of ASUU to swing into action and corroborate the effort by also taking their demands to the streets. As we often say, a mere sit-at-home strike can only scratch the surface of the government. An outright all-out protest will compel the government to immediately meet the demands of the unions.
Similarly, we call on the leadership of the Nigerian Labour Congress to actually declare and properly organise a 3-day strike and mass protest to compel the government to accede to the demands of ASUU. We also call on the NLC to demand the scrapping of the Sections 47 of the Trade Dispute Act (TDA), which gives the court the power to direct that no worker should continue to embark on strike pending when the applications are heard and determined in the NIC. We hold that if this section is allowed to stand, the FG and even the State governments will start to utilize it to further repress, suppress and oppress the mass of the working people.
This fight is a fight of/for everyone. We hereby call on the rank and file of the Nigerian populace to start to extend their solidarity both online and offline. We cannot allow our fathers, mothers, uncles and aunties to enter classes or mark scripts on an empty stomach. We support adequate and proper funding of public education, slash of remunerations of political office holders to fund education, compulsory attendance of public universities by the sons and daughters of political office holders, payment of living wages to academic workers and an end to educational and social racketeering. We need to heavily tax the wealth of fat-cats and nationalise the natural resources of the country in order to properly fund an educational reform.
It is obvious that the current method of governance in Nigeria cannot resolve any of our fundamental issues. Regardless of who emerges victorious in the 2023 elections, we can be sure that there will be no substantial change in the economy and method of governance. This is why we at WYSN are campaigning not only for standard living conditions of the workers and youths but also ultimately for system change. Only through the struggle to enthrone a socialist system will we start to free ourselves from the bondage of imperialism and start to utilize our collective resources for our collective benefits.
Damilola Owot
Secretary, WYSN
at September 22, 2022