Report of the RSM NC meeting 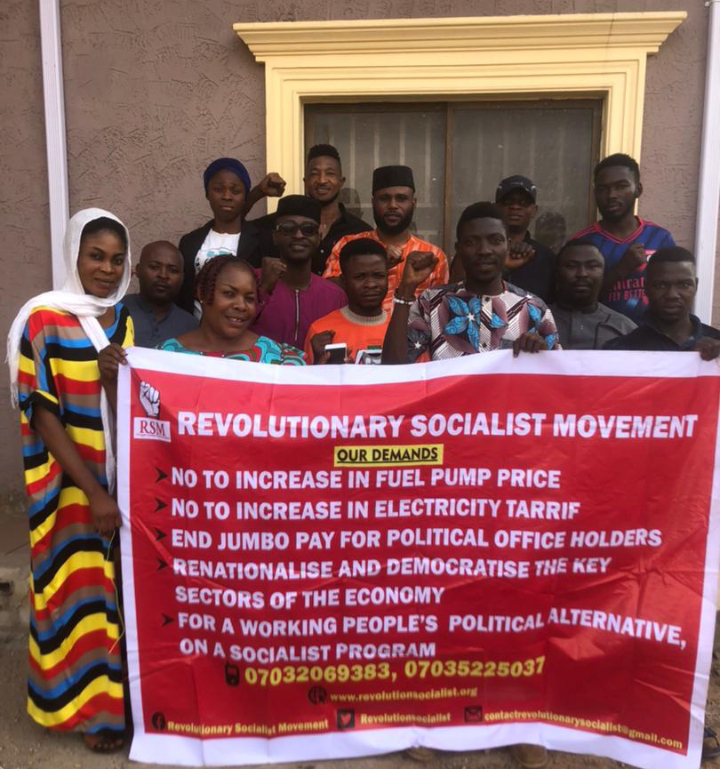 The meeting started around 11:30am with introduction of comrades with about twenty comrades from our local branches in attendance.
Comrade Andros from Internationalist Standpoint gave the lead off on International perspective he talks about the epoch of crisis and immense instability of capitalism and how the global economy is heading into another major recession, the third since the 2007-9 “Great Recession”. how it slowed down dramatically in 2022 and will get worse in 2023. How Inflation is rising to unforeseen levels, which will make it worst the one we have 40years ago. With economies dramatically slowed down by the energy crisis and the supply bottlenecks, He explained how governments in major countries “developed” industrial countries, are raising interest rates, at the fastest pace in decades, to put inflation under control. but this is pushing their economies, which are already stagnant, deeper into economic contraction. 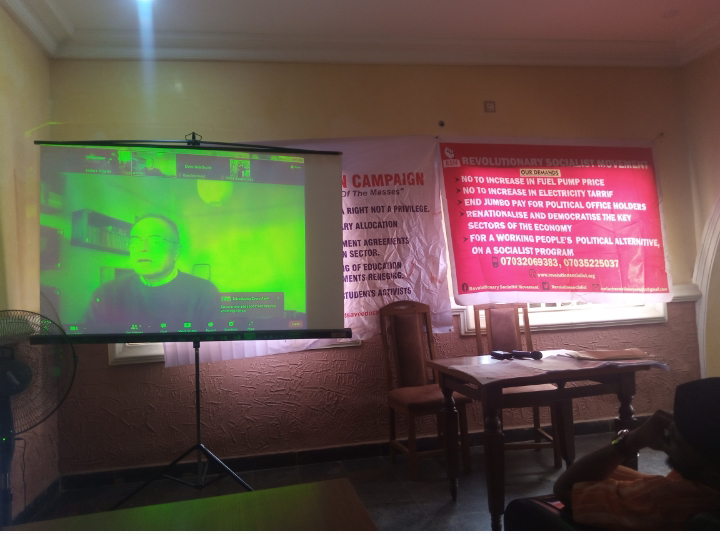 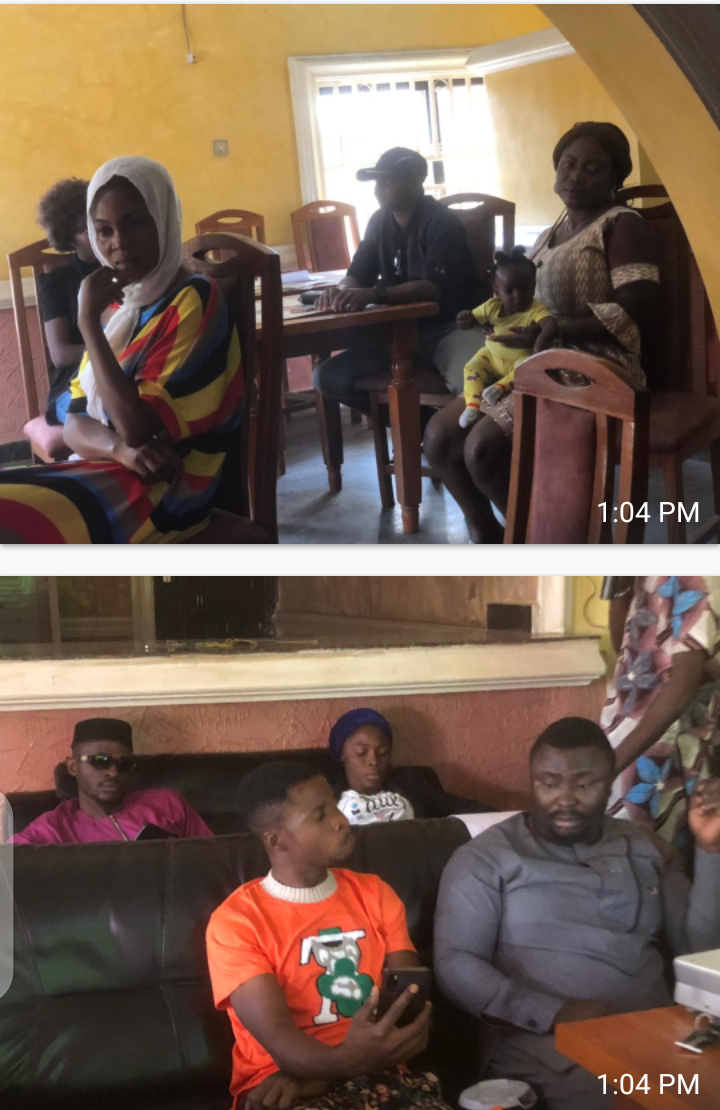 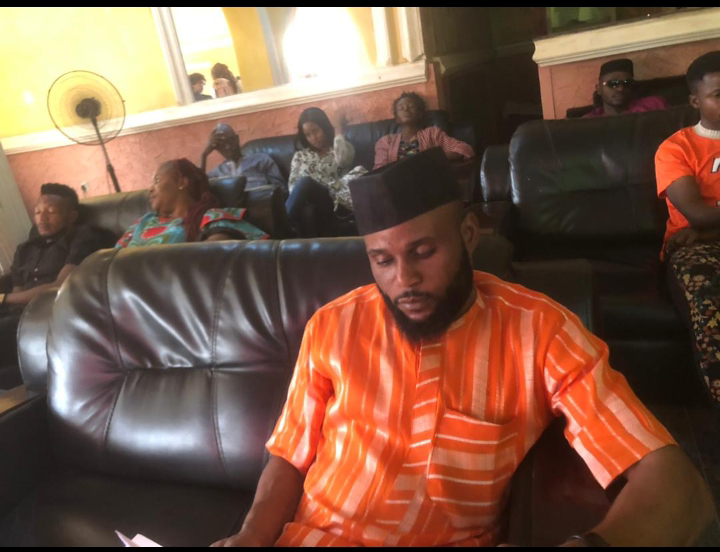 Cross Section of Participants
The 2023 election will come and go but any section of the capitalist politician that emerge will not solve any of our problem so we should ready to organise the people and build ahead in other to win more forces to our ranks.
There are a lot of reactions and contributions after the leadoff and also a solidarity message from comrade Ay Lera a member of Socialist equality movement the sum up was done by comrade Kayode with the conclusion that the only by building the working class political  alternative  with a socialist programme , the only solution remain socialism in order to save humanity from the hand of  capitalism and this come with the responsibility at the feet of all members to take up the struggle to recruit, educate, sensitize and canvas for our ideas anywhere they found themselves harmed with our paper as a means to educate the public towards our ideas.
The low turnout of the event was also because many students in the university were written exams at this period after been affected by eight months strike of the Academic Staff Union of Universities (ASUU). We hope to continue our intervention in class struggle and building of our fronts on youth, education and communities.
About 20 copies of new edition Socialist Voice (SV) was sold. The meeting ended with solidarity songs at around 4:30pm.
at December 22, 2022